It started on the hour. Any ordinary hour with just a single sunbeam filtering though the leaves that I knew would eventually break through the haze.

He asked me to walk with him. He wanted to show me the city but I had seen it all before. He told me I hadn’t seen it with him and I thought he was a cliché. He told me this city was perfect and I believed him. How could I not?

He asked me if I was too busy. I told him I was but I would make an exception. We started walking. I saw the city spread out and become too big. I felt unadorned in the middle of something so vast. He told me to look beyond the obvious and I did.

That single sunbeam began to pierce my eyes and I felt something shift in me. Night began to fall and the hazy sky turned to rain. It was over as quickly as it began but it changed my mind about everything.

SS13 – The Idyllic Hour explores the love that we have for each other, the cities that we live in and how everything shapes us to be the people that we are.

The Idyllic Hour is inspired by all that is around us and al l that we are........ 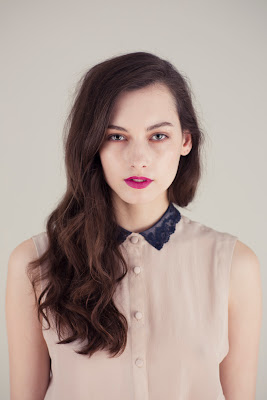 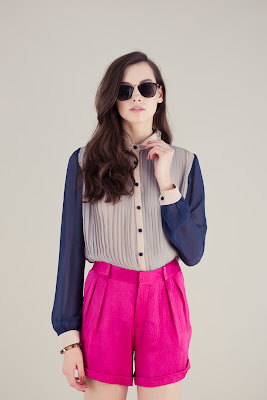 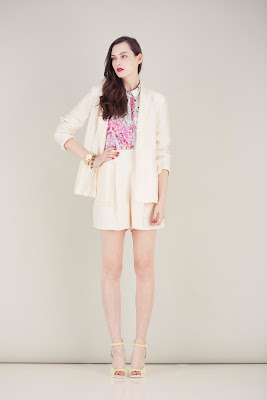 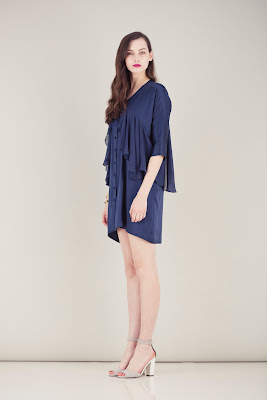 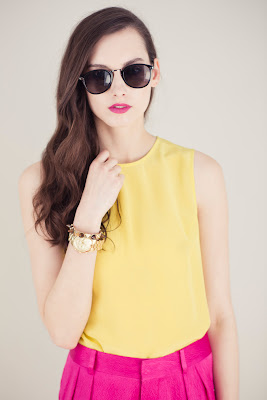 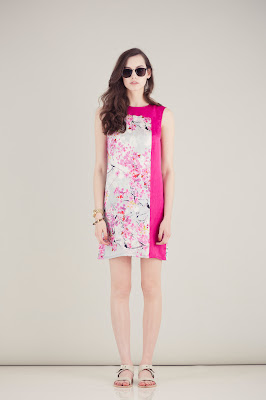 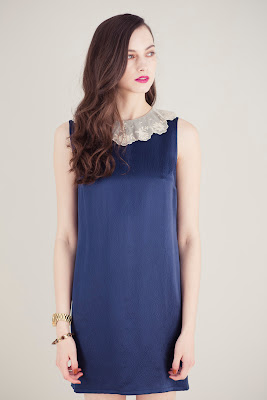 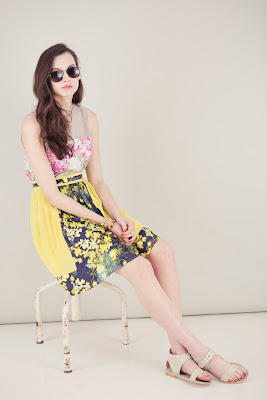 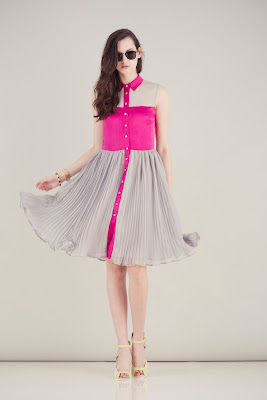 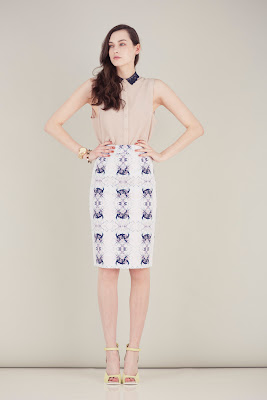 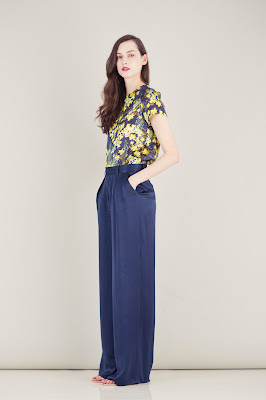 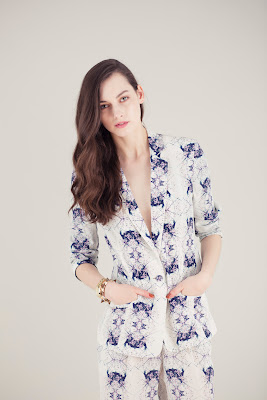 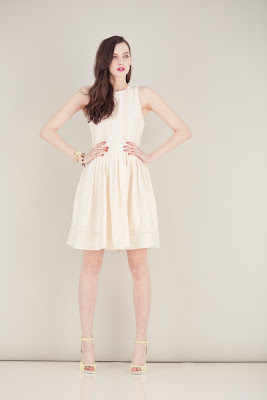 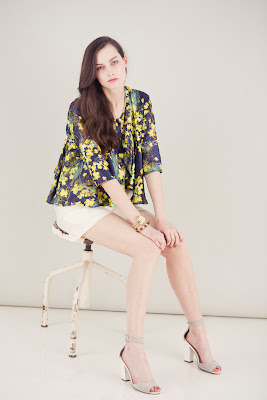 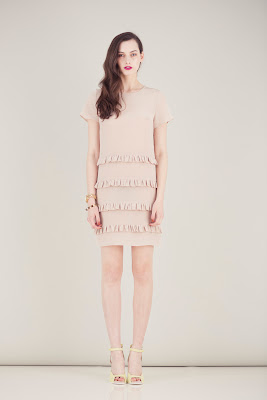 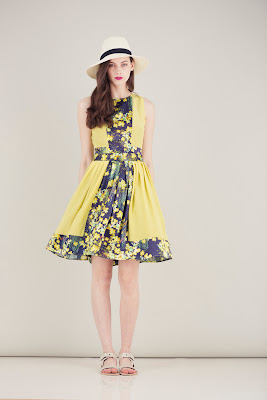 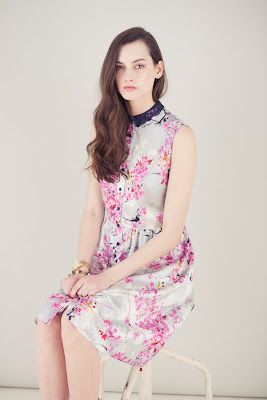 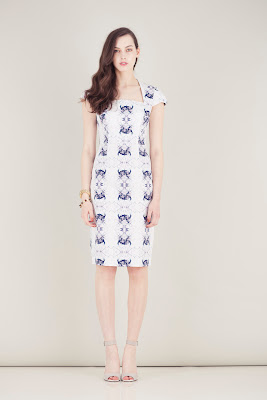 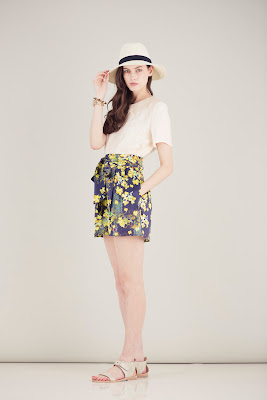 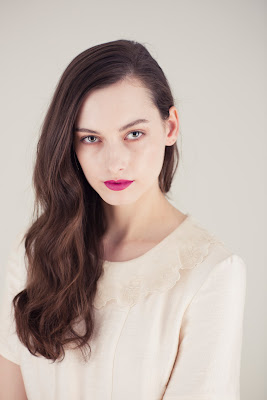